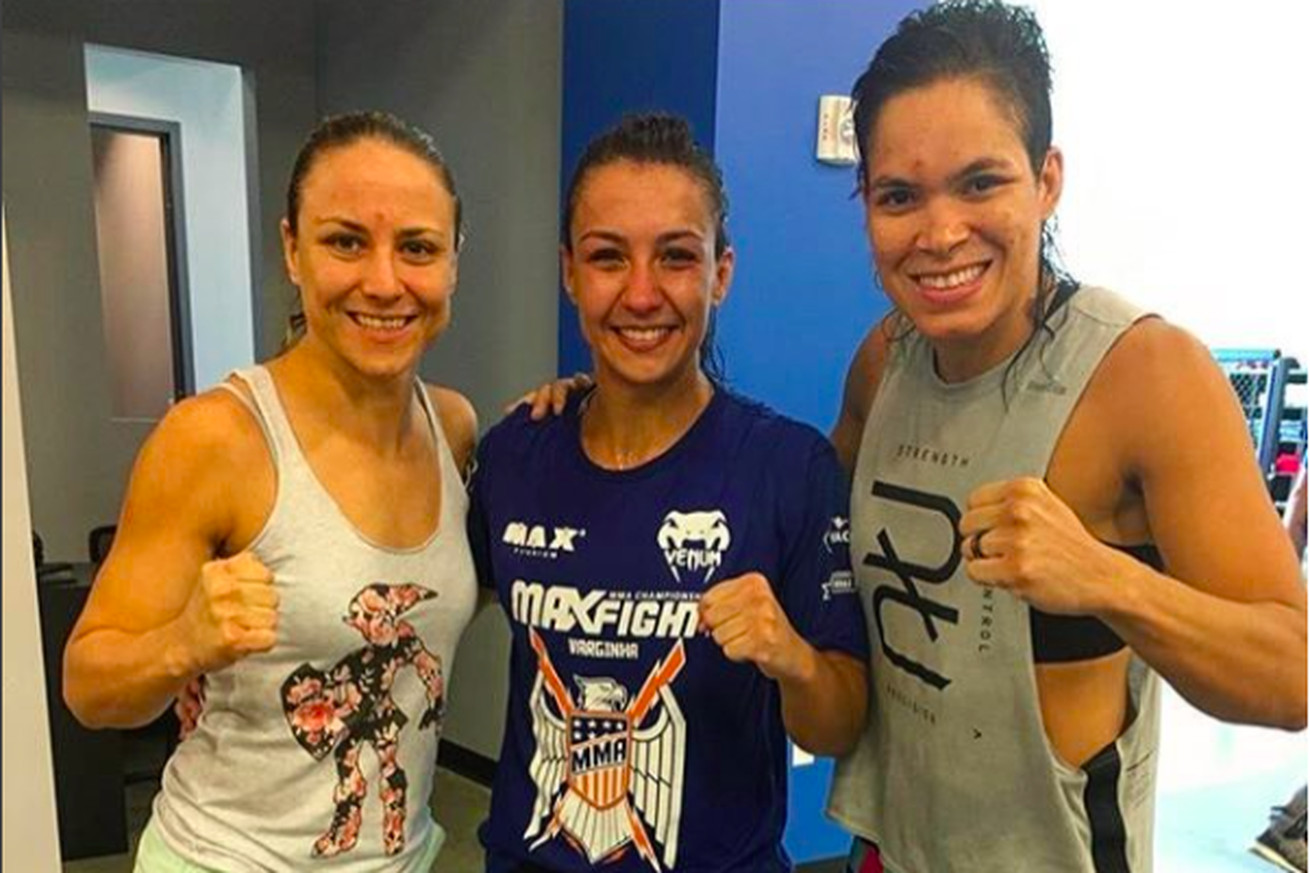 Strawweight prospect Amanda Ribas has signed with the UFC and is set to make her Octagon debut against fellow Brazilian Juliana Lima at the TUF 25 Finale event in Las Vegas, NV, on July 7, sources told MMA Fighting following a report by UOL.

Ribas (6-1), a black belt in jiu-jitsu and judo, made her professional MMA debut after winning the 2014 IMMAF World Championship as an amateur. Ribas, who now trains at American Top Team, has only gone the distance once since turning pro.

The Ultimate Fighter 25 Finale takes place at the T-Mobile Arena in Las Vegas and features the UFC debut of former WSOF lightweight kingpin Justin Gaethje against Michael Johnson in the main event.