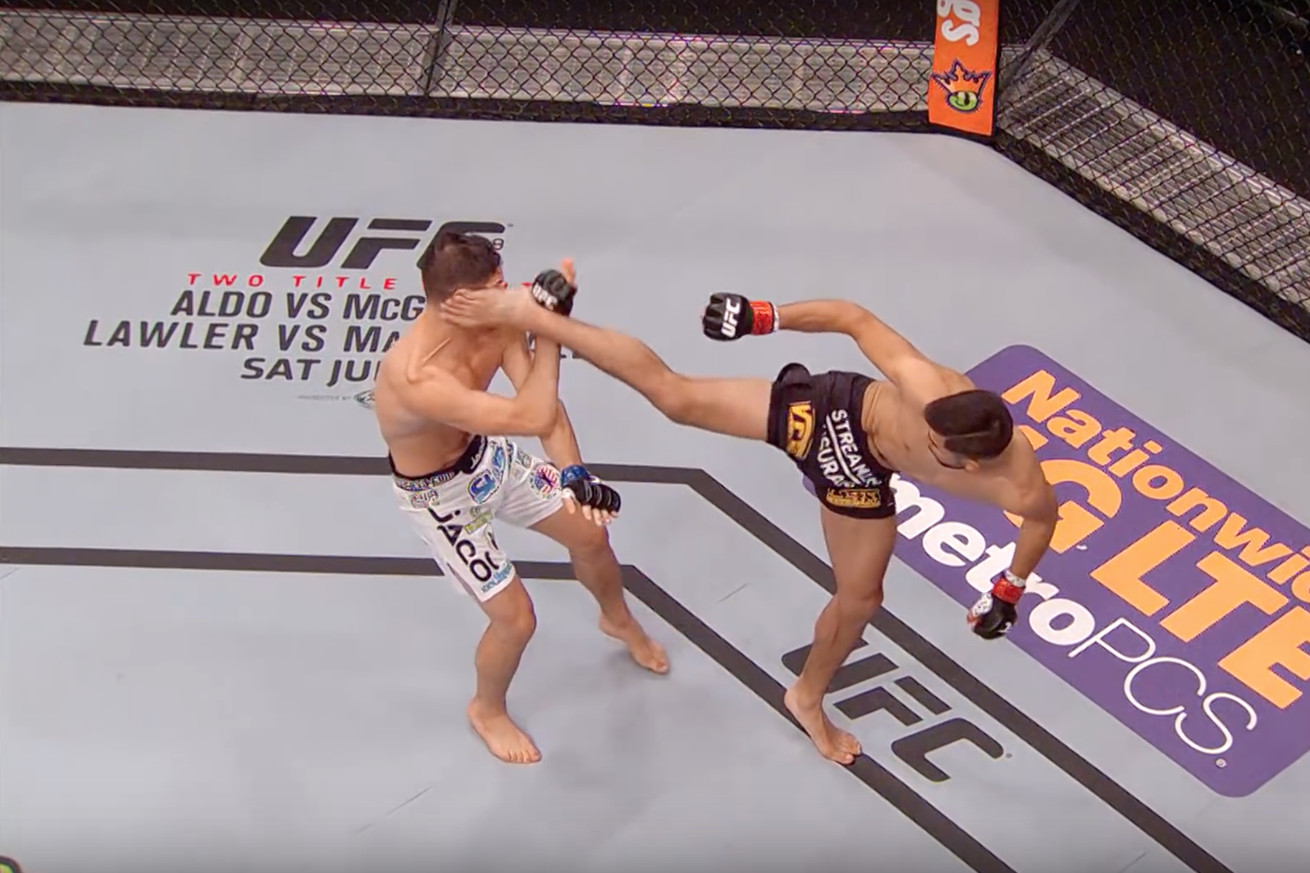 At UFC 188, Yair Rodriguez looked to get his second UFC win, since winning The Ultimate Fighter: Latin America season one, by taking on well-rounded featherweight Charles Rosa. That night, in front of his home country of Mexico, Rodriguez put on an exciting performance against Rosa, winning a split decision.

Now, Rodriguez is getting ready for his biggest challenge yet, as he’s scheduled to fight former UFC lightweight champion B.J. Penn in the main event of UFC Fight Night 103. This event takes place this Sunday’s at the Talking Stick Resort Arena in Phoenix, Ariz.