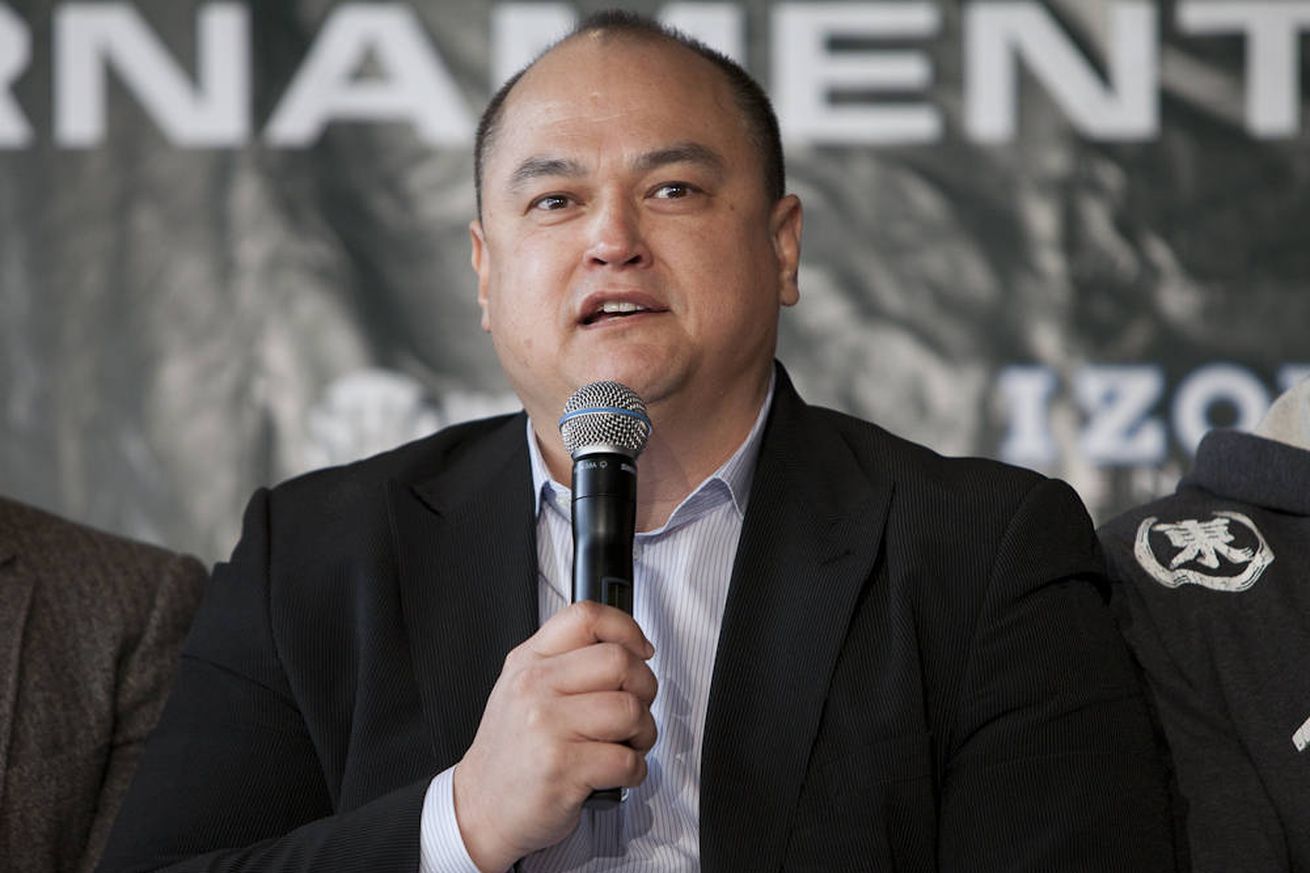 Coker invited Streep to come out to Bellator 170 on Jan. 21 in Los Angeles to see what MMA is all about in a Twitter post. Coker described himself as a “lifelong fan” of Streep’s work and said MMA “celebrates male and female athletes from all around the world.”

As a martial artist and an MMA promoter, here is my open letter and #Bellator170 invite to the very talented #MerylStreep #GoldenGlobes pic.twitter.com/zostN22RAK

Streep’s speech took U.S. president-elect Donald Trump to task for making fun of a disabled reporter last year and for what she seemed to perceive as an attempt to vilify those from other places.

“So Hollywood is crawling with outsiders and foreigners,” said Streep, who was accepting the Cecil B. DeMille Award. “And if we kick them all out you’ll have nothing to watch but football and mixed martial arts, which are not the arts.”

MMA fans immediately took Streep, a beloved Hollywood legend, to task on social media. Coker emphasized that all kinds of people compete in the sport.

“They come from every country and every walk of life,” Coker said. “We at Bellator support them and honor their skill.”