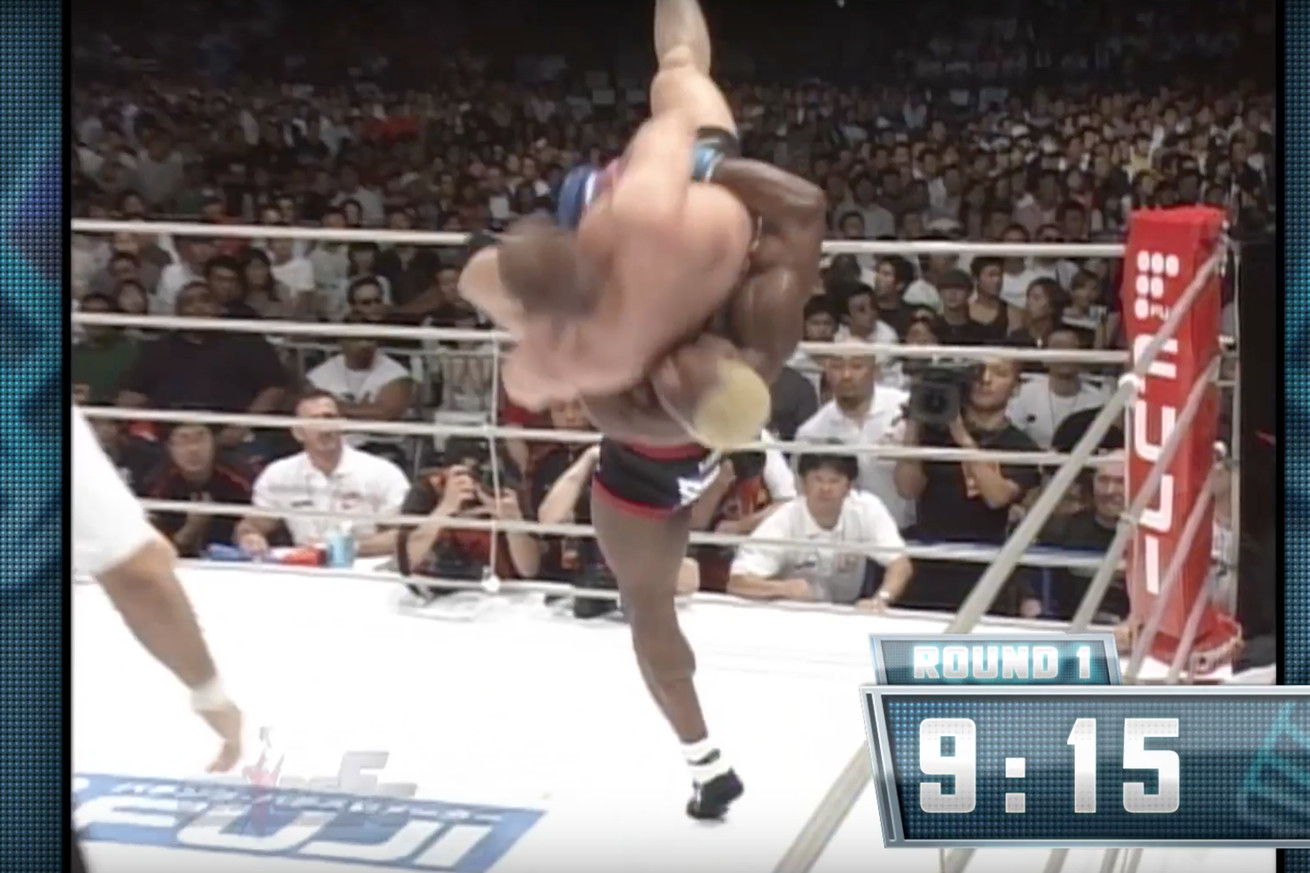 At Pride Critical Countdown in 2004, Fedor Emelianenko faced Kevin Randleman. That night, Emelianenko survived one of the best slams in MMA history just to submit Randleman moments later. The official stoppage came at 1:33 of round one.

Now on a three-fight wining streak, “The Last Emperor” is scheduled to to return to action by taking on former UFC fighter Fabio Maldonado at EFN 50 in St. Petersburg, Russia on June 17.