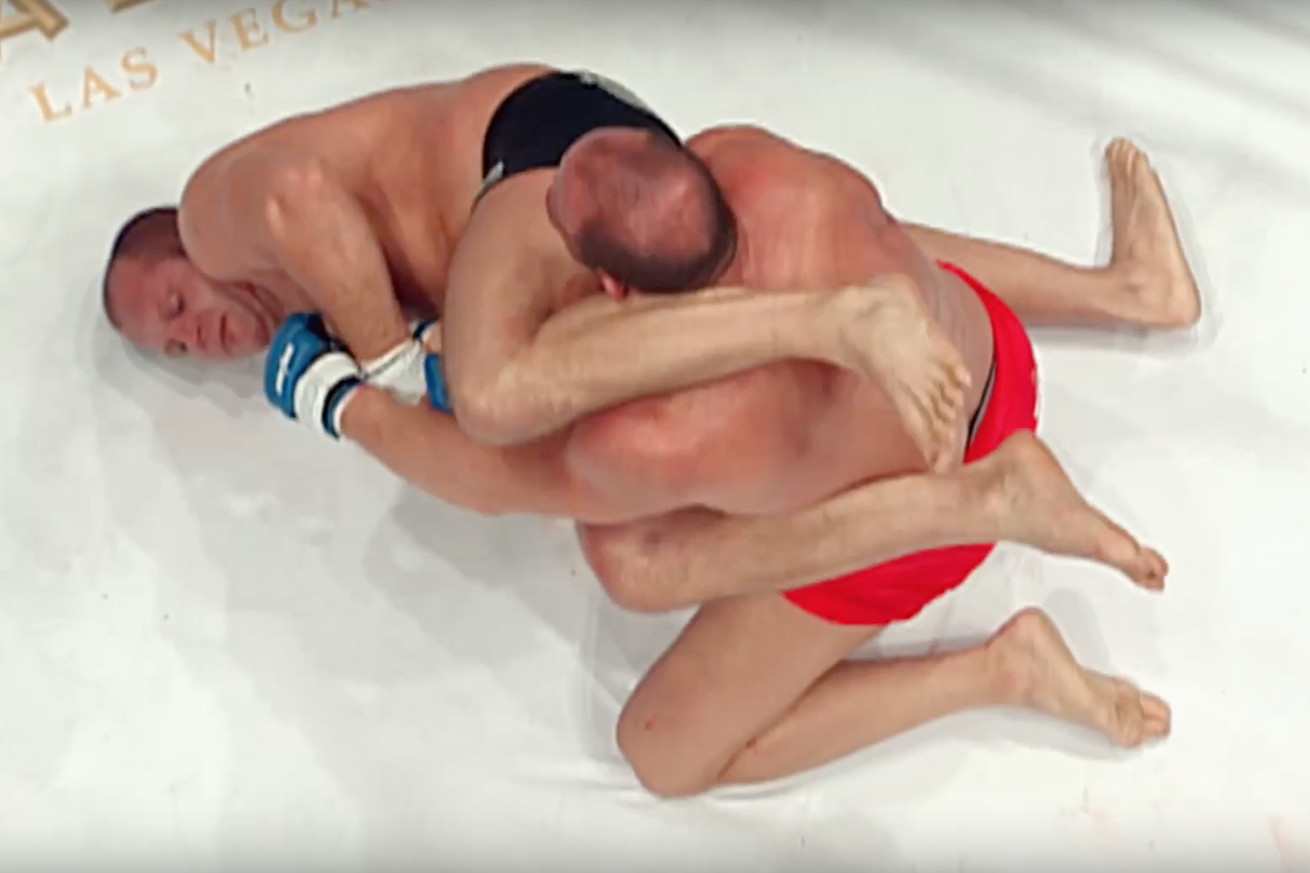 At Pride 32, Fedor Emelianenko (35-4-1 NC) extended his winning streak to 21 wins in a row by defeating Mark Coleman. That night, Emelianenko defeated Coleman via arm-bar at 1:17 of round two.

Now on a three-fight wining streak, “The Last Emperor” is scheduled to to return to action by taking on former UFC fighter Fabio Maldonado at EFN 50 in St. Petersburg, Russia on June 17.